a participative and multidisciplinary project in urban space

a meeting between artists and inhabitants

In # Situ is a project of creation and reflection that questions the city, the memory and the urban space.
This project is a continuation of the multidisciplinary approach characteristic of the company, both in the cultural, artistic and anthropological field.
It aims to develop cultural cooperation between France, Italy and Portugal and particularly to consolidate local and international partnerships on which Compagnie Héliotropion, the initiator of the project, has been working since 2013.

Artists and inhabitants will meet around a process of creation and collective reflection, in situ. They will be involved in the creation with a participatory interpretation approach.

This project allows us to approach a reflection on the city and the various ways of living together, to revalue urban spaces, to create links between artists, inhabitants and the public, to develop local and international solidarity, to raise awareness of urban issues and to revalue The city as a fertile place of artistic creation.

On May 9, 2016, on the occasion of the Europe Day and the 60th anniversary of the Maison de l’Europe, the project was awarded the Label Paris Europe / City of Paris International Relations.

In the cities of Paris, Cagliari and Porto, with the collaboration of local partner organizations in cultural and social centers, Youth places, as well as in the urban space, public places, parks …

The project will run from mid-July 2016 to the end of June 2017.
Several days of restitution ofthe creative work will take place in each country.

Each city will see the constitutions of several working groups in order to set up :

The project is designed for a wide variety of local actors: professional artists, amateurs, students, residents. In each country :
15/20 young artists between 18 and 30 years old,
15/20 inhabitants of the districts,
Professionals specialized in the cultural field (3 artistic teams)
In total: around 150 people directly involved in the project. 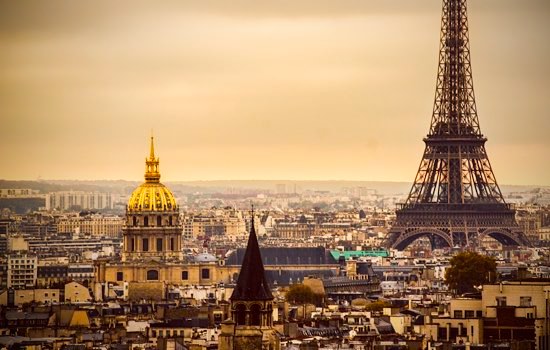 The project is in full development in different parts of the city. Coming soon: call for applications and implementation of the first workshops ... 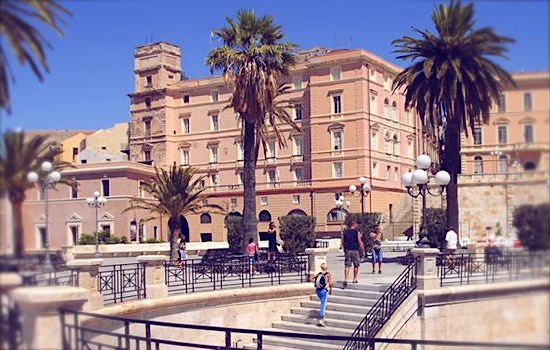 A first stage of work has just been carried out from 18 to 27 October with workshops of training and creation, brief forms and performances in urban space... 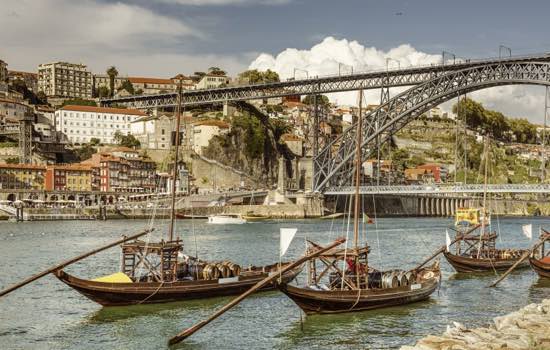 After a first appointment with the artistic team of Kinesis Art in September, it is now all the work of organization and research of places that takes place...
Pour tout savoir sur notre projet de recherche
Spazi // E-Spaces
Back To Top